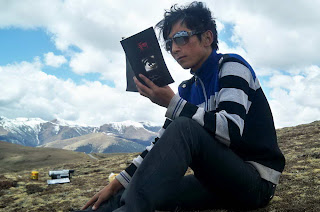 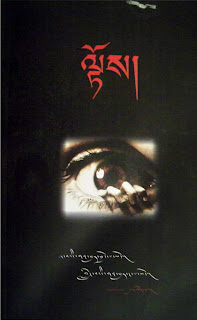 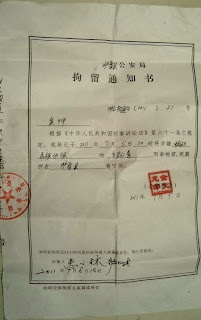 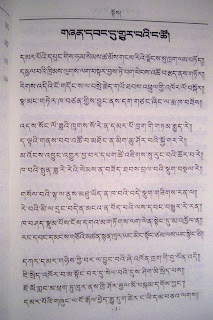 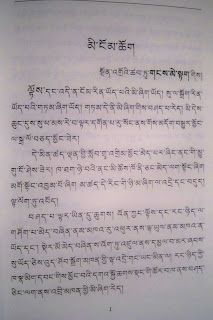 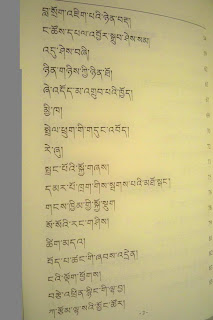 Tibetan writer Woeser writes on her blog today about Pema Rinchen, 25, another Tibetan writer from Ganzi prefecture, Sichuan province, who was recently detained by police, who reportedly beat him savagely. Here’s a rough summary translation Woeser’s description of this sad case:

Pema RInchen was taken away on July 5 by the police of Luhuo County, Ganzi prefecture. The young writer was reportedly beaten savagely by the police. On the second day, he was sent to the Luhuo County Hospital for emergency treatment. When family members heard the news, they rushed to the hospital in tears, but there were several members of the People’s Armed Police and police standing guard outside his hospital room, who prevented his family members from seeing him. At present, it’s not known if Pema Rinchen is alive or dead.

As a child, Pema Rinchen was a monk for a period of time, and he later took up writing. In eastern Kham, he’s considered one of the better known of the new generation of Tibetan writers. At the beginning of this year, he used his own money to publish a Tibetan language book titled Look. The book included reflections and commentaries on Chinese communist polices and implementation of these policies in Tibetan areas, the suppression of Tibetans during the protests in Tibetan areas in 2008, as well as government actions in Yushu during the earthquake. Furthermore, Pema Rinchen also interviewed some of the Tibetans who were tortured in 2008.

Two thousand copies of Look were printed and before he was detained, Pema Rinchen traveled the entire Tibetan region distributing basically all the books.

On the afternoon of July 6, the Public Security Bureau of Luhuo County sent a notice of detention to the family of Pema Rinchen, saying that he was suspected of fanning hatred among minorities, and that he was currently being held in the Luhuo County Detention Center. He has not been seen he was taken away.