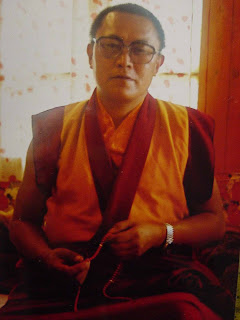 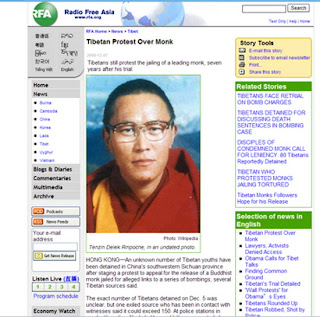 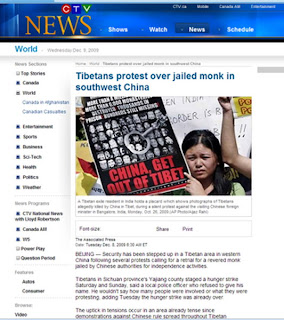 Tibetan resentment against Chinese rule has been fueled by religious restrictions and competition for resources with migrants from the Han Chinese majority. The government says it has spent billions improving living conditions in minority areas and respects their rights.（http://www.ctv.ca/servlet/ArticleNews/story/CTVNews/20091208/tibet_monk_091208）
发帖者 Tsering Woeser 时间： 12:01