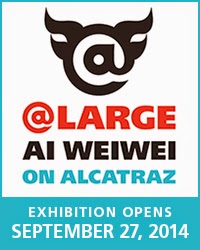 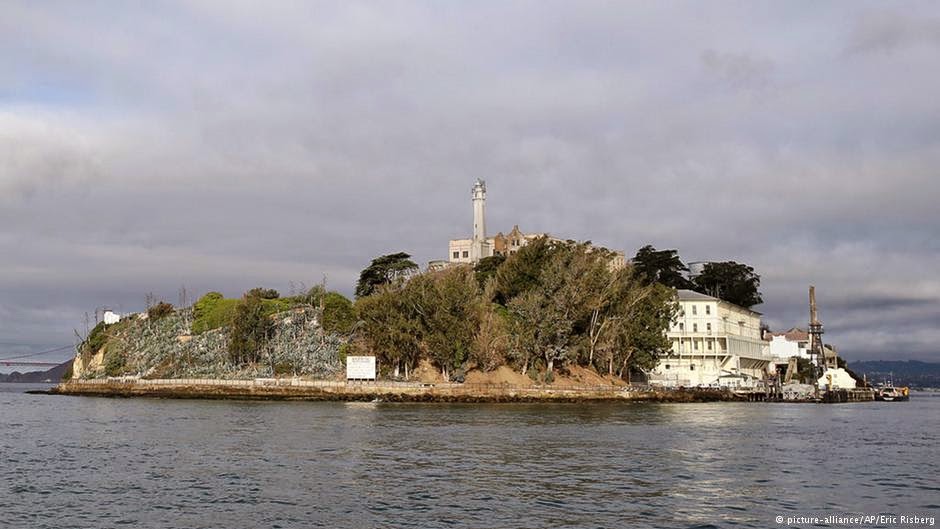 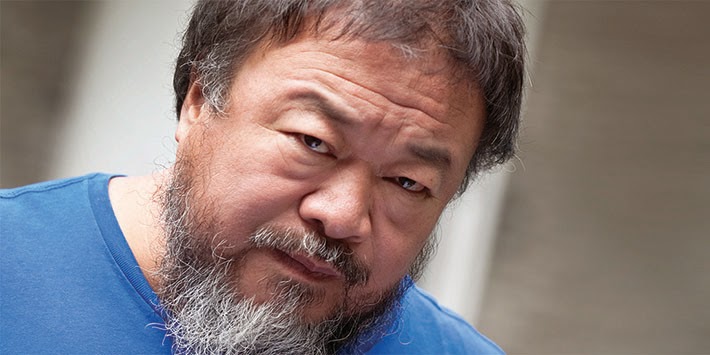 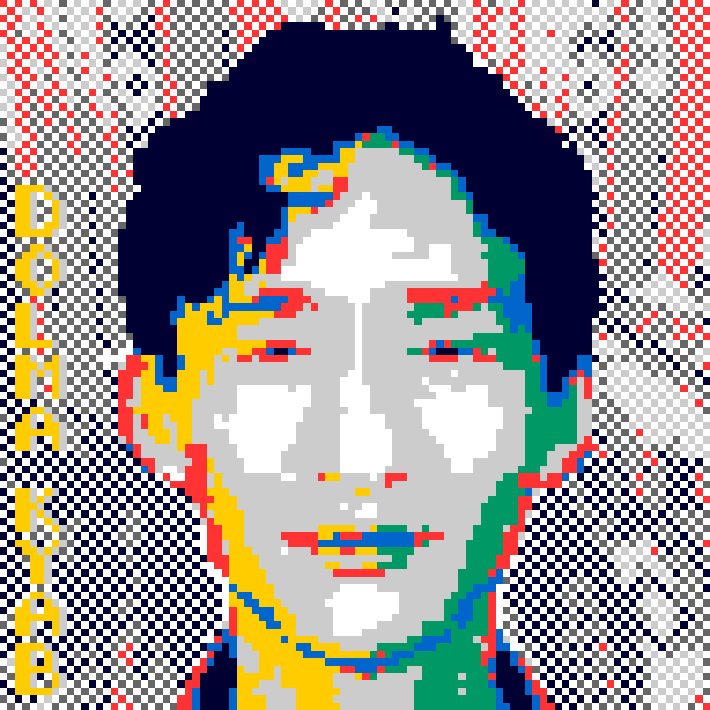 1、Dolma Kyab（卓玛加）
Convicted of stealing and/or passing on state secrets. Dolma Kyab is a Tibetan writer and history teacher who has written extensively about democracy, Tibetan sovereignty, Tibet under communism and colonialism, and environmental issues in Tibet. In 2005 he was sentenced to 10 years in prison. His current location is unknown. 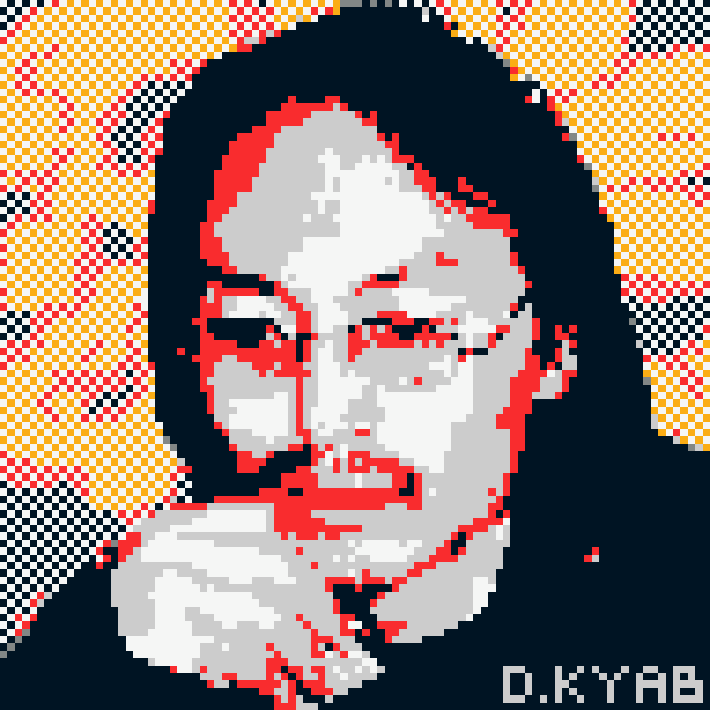 2、Gangkye Drubpa Kyab（岗吉•志巴加）
Convicted of alleged political activities. Gangkye Drubpa Kyab is a Tibetan teacher and writer whose works focused on the environment, Tibetan culture, and current events. He was arrested without a warrant at a time of high tension in Tibetan-populated areas of China, with many self-immolations and protests against Chinese rule. In 2013 he was sentenced to five and a half years in prison. 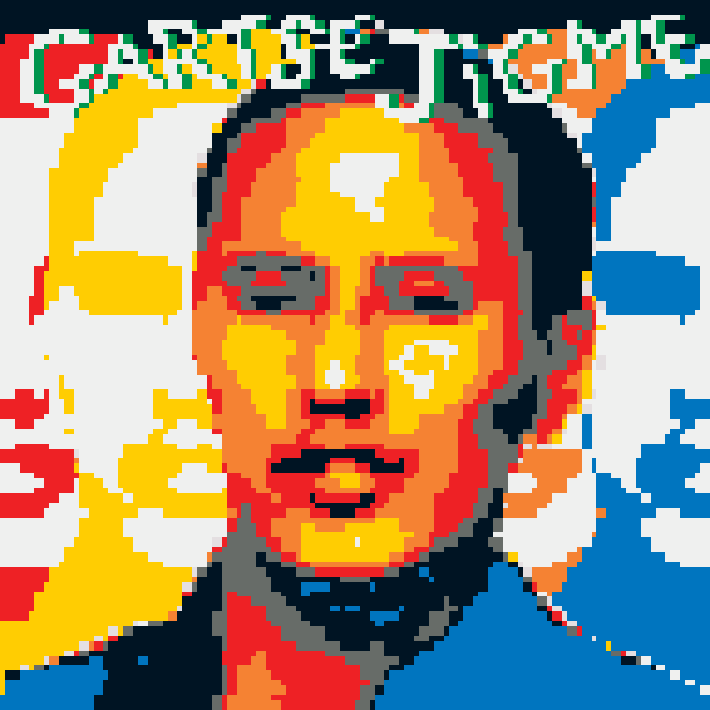 3、Gartse Jigme（尕才吉美）
Charged with separatism. Gartse Jigme is a well-known and influential Tibetan writer. His work includes essays on self-immolations in Tibet, the Dalai Lama, the Tibetan government in exile, and China’s policies in the region. Since 2008 he has been under surveillance by Chinese authorities and has been detained several times. In 2013 he was sentenced to five years in prison. 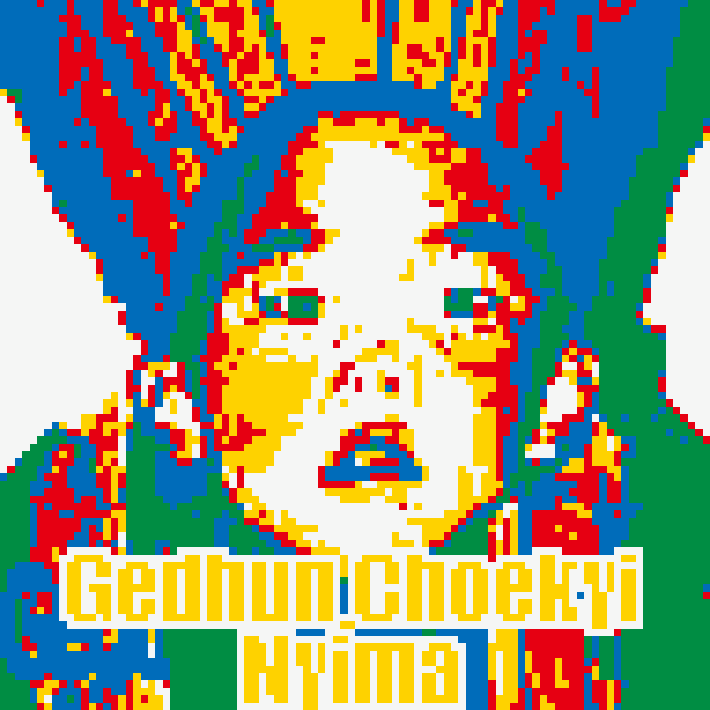 4、Gedhun Choekyi Nyima（11世班禅喇嘛根敦•确吉尼玛）
On May 14, 1995, six-year-old Tibetan Gedhun Choekyi Nyima was named the 11th Panchen Lama by the 14th Dalai Lama. After his selection, he was detained by Chinese authorities; he has not been seen in public since May 17, 1995. China later named another child, Gyancain Norbu, as Panchen Lama, a choice that exiles claim is rejected by most Tibetan Buddhists. 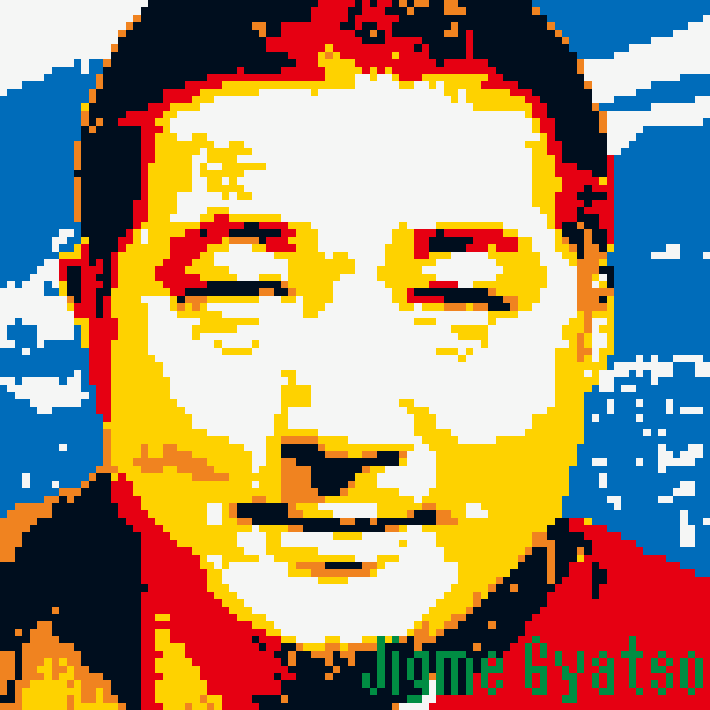 5、Jigme Gyatso（久美嘉措，即喇嘛久美）
Convicted of splittist activities. Jigme Gyatso (also known as Jigme Guri) is a Tibetan Buddhist monk. He was detained and beaten by Chinese police in 2008 and posted a YouTube video about his detention and the wider Chinese crackdown in Tibet. He was later detained again and held for six months without charge. He was re-arrested in 2011; his current whereabouts are unknown. 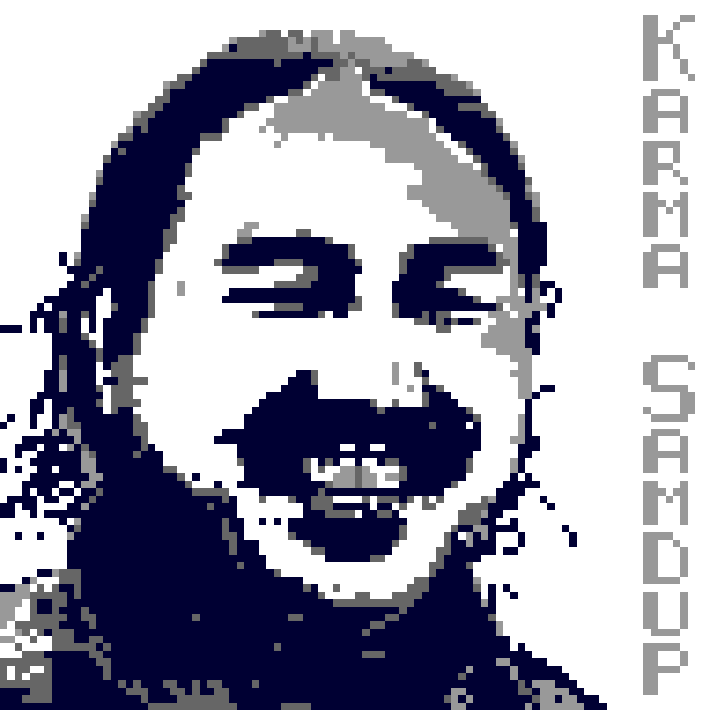 6、Karma Samdup（如凯•嘎玛桑珠）
Convicted of excavating and robbing ancient tombs. Karma Samdup is a leading collector of Tibetan antiques and founder of the award-winning Three Rivers Environmental Protection organization. He pushed for conservation of the source region for the Yangtze, Yellow, and Lancang (Mekong) rivers. In 2010 he was sentenced to 15 years in prison. He has been tortured. 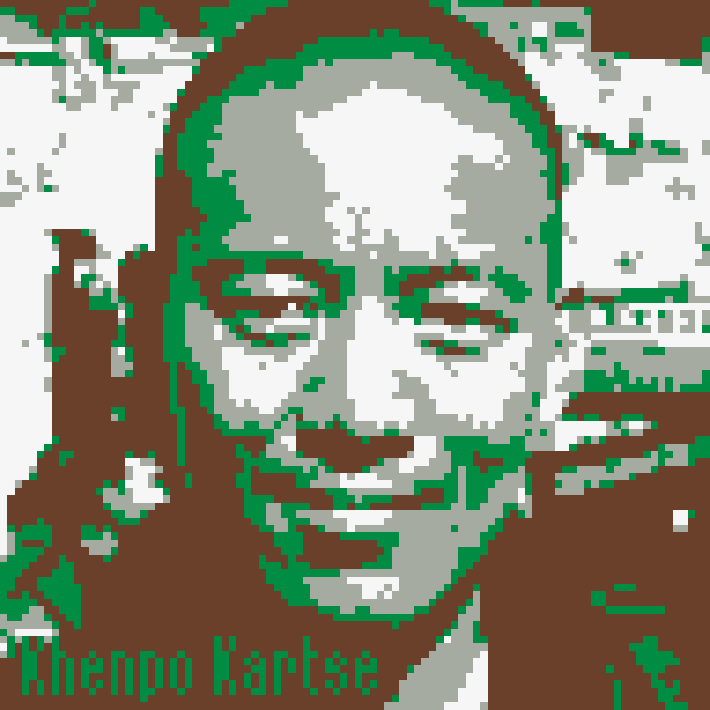 7、Khenpo Kartse（堪布尕玛才旺）
Charged with endangering state security. Khenpo Kartse is a popular Tibetan religious leader known for promoting Tibetan unity, language rights, and culture. He was also involved in leading teams of monks to rescue victims and provide relief to survivors during recent disasters in Tibetan areas. In 2013 he was arrested and detained. He has been tortured. 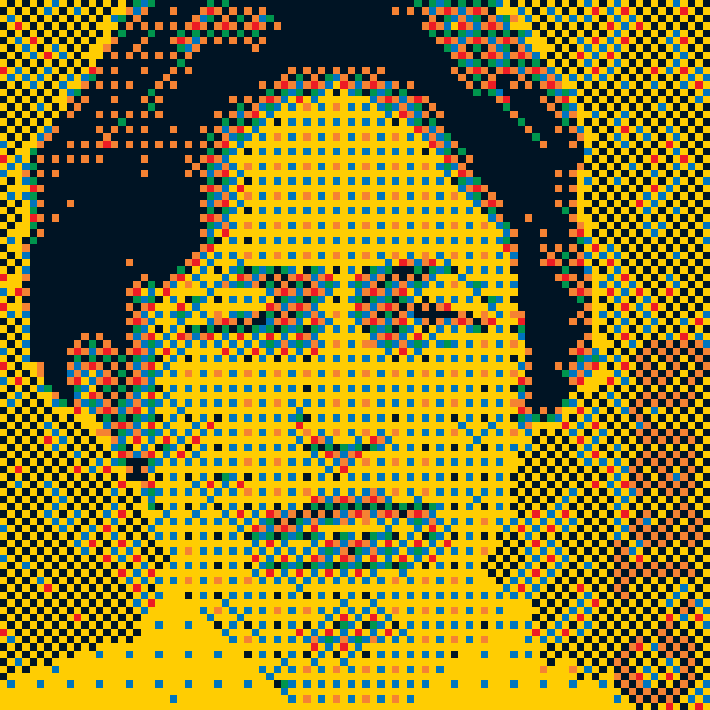 8、Kunchok Tsephel Gopey Tsang（贡却才培）
Convicted of disclosing state secrets. Kunchok Tsephel Gopey Tsang is a writer and editor of the Tibetan-language website Chomei, which promotes Tibetan culture and literature. He has published articles that revealed the suppression of Tibetan protesters and the arrest of Buddhist monks. In 2009 he was sentenced to 15 years in prison. 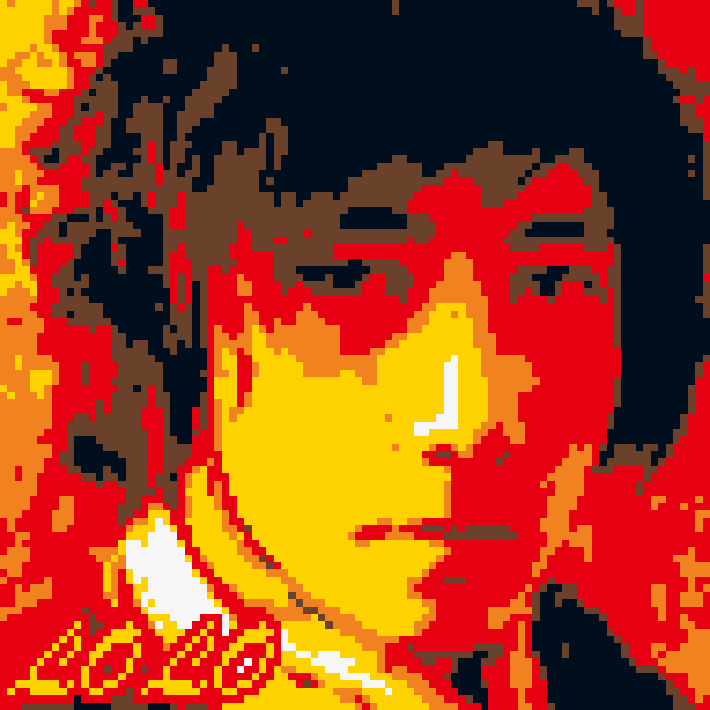 9、Lolo（洛洛）
Convicted of unspecified charges. Lolo is a well-known Tibetan singer. He was arrested shortly after the release of his 2012 album of songs calling for Tibetan independence. It is likely that he was charged with splittism, a catch-all offense that allows the Chinese authorities to punish ethnic minorities defending their rights. In 2013 he was sentenced to six years in prison. 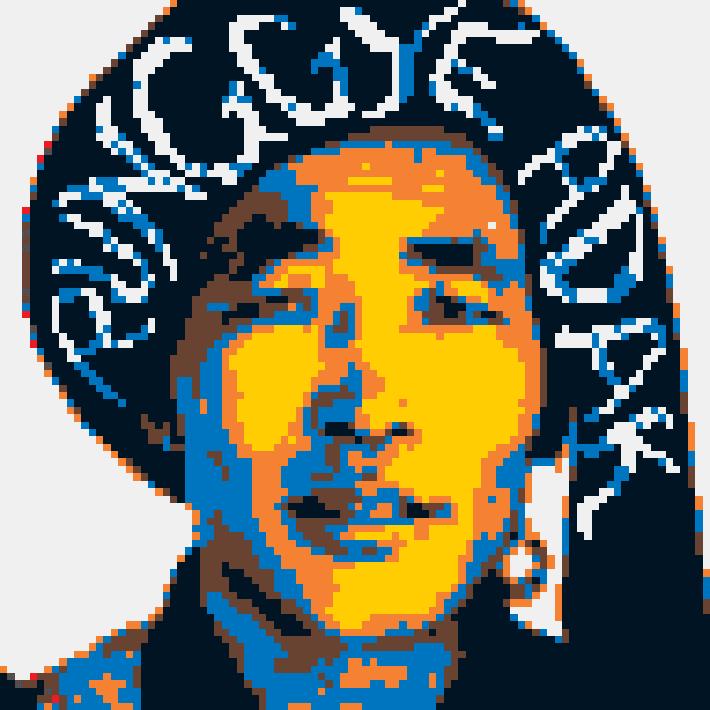 10、Runggye Adak（荣杰阿扎）
Indicted on four counts including disruption of law and order and state subversion. Runggye Adak is a Tibetan nomadic herdsman. He publicly appealed for the release of Tenzin Delek Rinpoche and the 11th Panchan Lama and called for the return of the Dalai Lama. In 2007 he was sentenced to eight years in prison and the deprivation of political rights for four years. 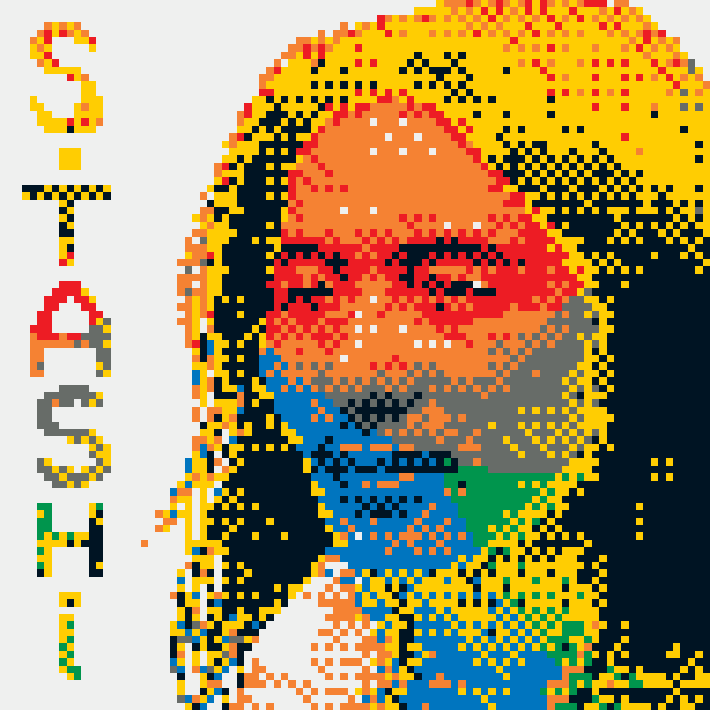 11、Shawo Tashi（夏吾扎西）
Charged with antistate activities including distributing photographs of self-immolation protesters; writing last notes left by self-immolation protesters on these photographs; participating in protest against Chinese government; and singing patriotic Tibetan songs. Shawo Tashi is a well-known Tibetan singer and musician. In 2013 he was sentenced to five years in prison. 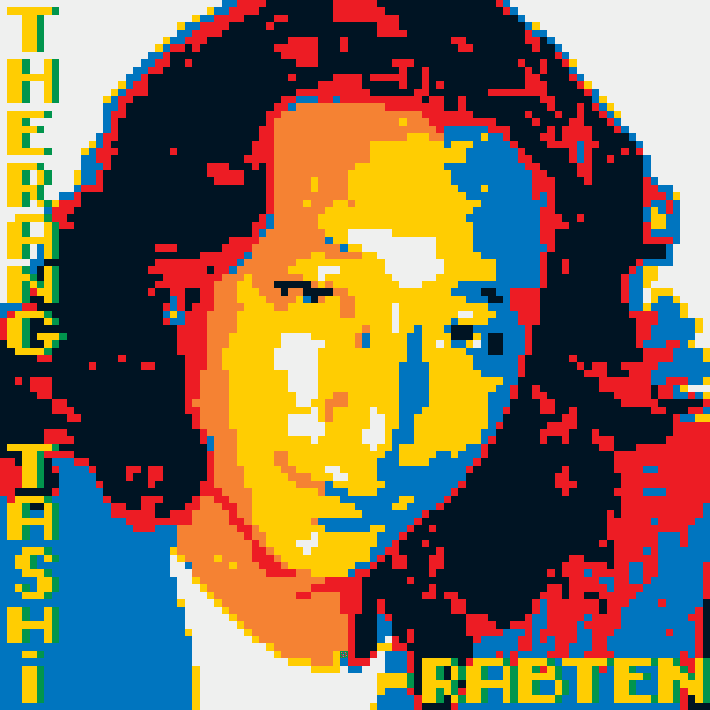 12、Tashi Rabten（扎西热丹，即铁让）
Charged with inciting activities to split the nation. Tashi Rabten, also known as Therang, is a writer and editor known for his progressive and secularist views. He published works that condemned the Chinese government’s brutal suppression of the 2008 Tibetan protests and destruction of Tibetan culture and environment. In 2011 he was sentenced to four years in prison. He was released in April 2014. 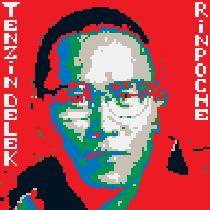 13、Tenzin Delek Rinpoche（丹增德勒仁波切）
Convicted of causing explosions and inciting separatism. Tenzin Delek is a Tibetan Buddhist leader known for working to develop social, medical, educational, and religious institutions for nomads in eastern Tibet. He was arrested following a bombing incident; leaflets calling for Tibetan independence were found at the scene. In 2002 he was sentenced to death. In 2005 his sentence was commuted to life in prison.