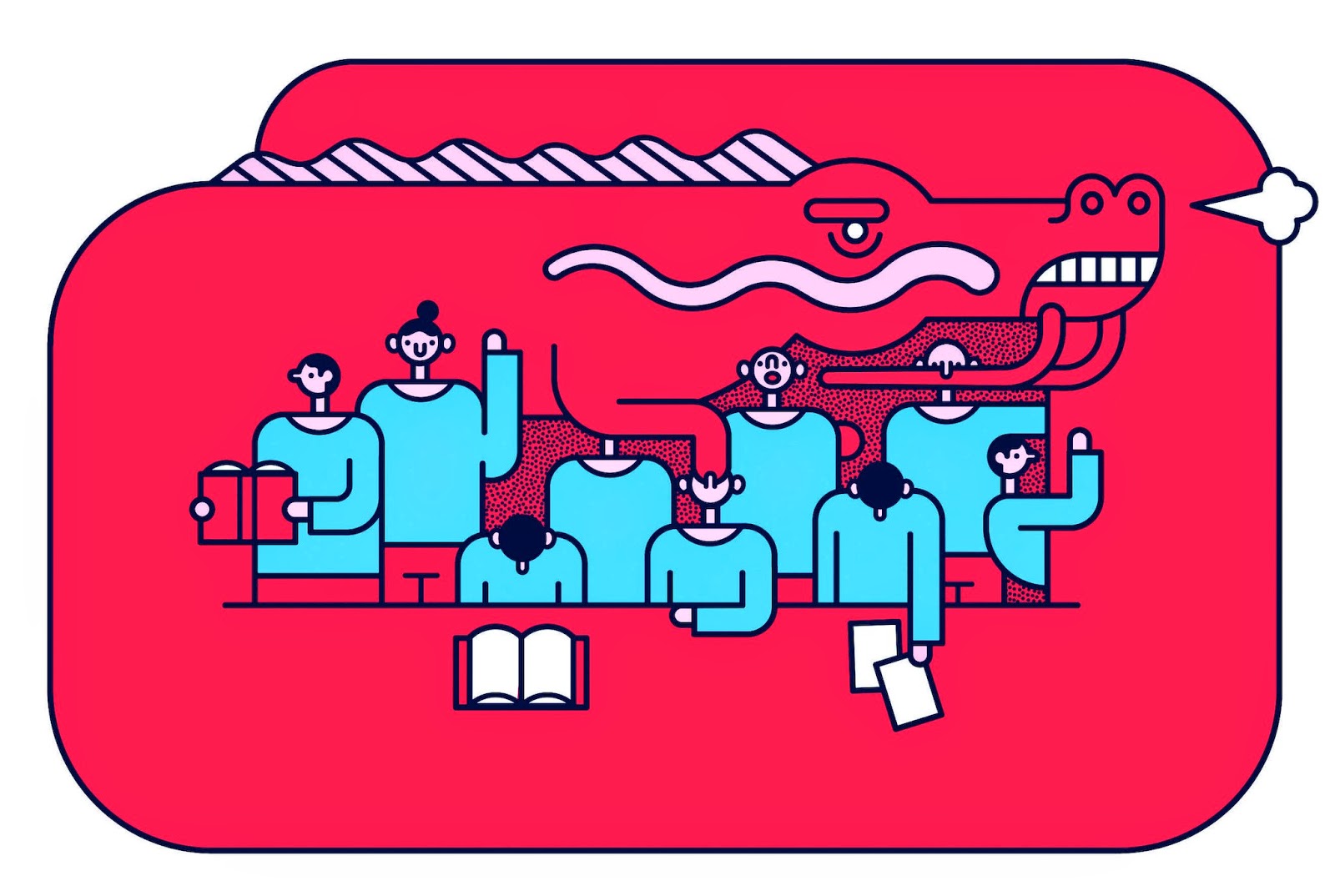 My Chinese Education
Learning to Forget Tibet in China

CHENGDU, China — In 1981, the year I graduated from junior high school in Kangding in the Tibetan region of Kham, high schools in China’s heartland were starting to recruit ethnic minorities like me. In official parlance, this was the beginning of what was to become a larger “Help Tibet” campaign. Minority students were plucked from their native villages to be “cultivated” in Chinese schools in order to serve their people and the nation.

After several decades, Beijing’s education strategy has suffocated minority culture, serving to unify the country under the rule of the dominant Han ethnic group.

I enrolled in the preparatory high school for the Southwest University for Nationalities in Chengdu, the capital of Sichuan Province. A few other Tibetans and I were among the first guinea pigs in Beijing’s grand education experiment. I was eager to get away from my parents and yearned to go off to a big city — and Chengdu was it.

My father and I boarded the bus for Chengdu. We bounced on the wooden seats, meandering through Mount Erlang, descending from more than 8,000 feet above sea level. As a teenager on my maiden journey outside the Tibetan region, I was mesmerized by the lush bamboo forests and orange groves.

Once I got off the bus, I was greeted by an alluring aroma from a sidewalk food stall. I was stunned to see the source was heaps of skinned rabbit heads. Recalling the Tibetan taboo against eating hare meat, all I could remember was the rabbit (ribong in my Tibetan dialect) I saw dashing through the mountain pass during my ride.

Soon enough, I faced more culture shock. The local accent, diet and dress were all different. I stole my first bites of stewed eel, frog meat — and those spicy rabbit heads. I knew full well that I would be cursed by my folks for violating the cultural and religious taboos that I had been brought up with. But then if I didn’t go ahead and try the local food, I would be teased by the Chinese students. To them, if I was too scared to eat a rabbit’s head, I certainly must be one of those ethnic “barbarians.”

Chengdu is located in a river basin; it’s hot and damp. My fellow Tibetans and I were surprised to find that the humidity caused our hair to curl. To the straight-haired Han Chinese, natural curls are the telltale trait of minorities. So every morning we tamed our long hair by brushing hard and brushing harder. In the end, we had to clip our locks to ear length. We looked like middle-aged women sporting perms.

The school was segregated; we minorities were isolated in a different part of the campus and we rarely saw any of our Han Chinese peers. Our teachers, all Han Chinese, had no experience teaching minorities. Most of my classmates were Tibetans; the rest were Yi people, a minority in the Chengdu region. We all came to the school speaking many different dialects and languages; some stuck to their mother tongues, others spoke Chinese dialects. But soon enough, every one of us mastered the local Chengdu dialect.

Continue reading the main storyContinue reading the main story
Only when we were older did we realize that in the process of assimilating we had left behind a piece of ourselves. I, for one, lost my grip on some traditional Tibetan sounds. My relatives in Lhasa would later say my tongue must have been operated on by the Chinese. Tibetan — my mother tongue — became so mangled that even my pronunciation of “Lhasa” didn’t sound right.

I continued on to college in Chengdu. The Southwest University for Nationalities boasted students hailing from more than a dozen ethnic groups, with Han Chinese in the majority. Here I was schooled in how the first emperor of China built the Great Wall, but was never taught how the Potala Palace, the historical seat of Tibet’s government, came to be. I learned to recite Tang- and Song-dynasty poems, but was never taught the work by the Sixth Dalai Lama and renowned 17th century poet, Tsangyang Gyatso. I could rattle off the names of the martyrs who died for the People’s Republic, but knew nothing about the Tibetans who perished in the 1959 uprising, when China took over Tibet.

Brainwashing notwithstanding, I never forgot the city of my birth, Lhasa. In the spring of 1990, two years after college, I returned there to work as an editor at a Chinese-language literary magazine.

I came home to a vastly different place from my childhood memory, vaguely and largely conjured from my father’s sepia-toned photographs. It was by now full of heavily armed soldiers, rumbling around in armored vehicles, on the lookout for Tibetans who might take to the streets to protest against Beijing’s rule. Barely a year earlier, in March 1989, monks, nuns and lay people had demonstrated on the 30th anniversary of the 1959 uprising, and martial law was declared. (Ever since the 2008 riots, Beijing has called implementing Chinese-language education “a major political task” in the Tibetan regions. Chinese officials have now been charged with exterminating Tibetan-language education in order to maintain “harmony” and political stability.)

I also came home as a vastly different person. Because I had broken Tibetan taboos by relishing those rabbit heads and partaking in other Chinese customs, I suspected I would bear a sinner’s looks. I fought the presumption by anyone who met me that my mother tongue was Chinese. It was in fact imposed on me, before I knew better, as a second language.

Yet, I was dismayed that I had trouble mustering complete sentences in standard Tibetan. Rolling off my tongue was Mandarin spiced with a Sichuan accent.

As I struggled to reclaim my Tibetan heritage, I fell into the role of chronicling in books and newspaper articles Tibet’s travails of the last half-century. In writing about my culture, I also found my voice — both literary and political. The irony has not been lost on me that the writing I do on behalf of Tibetans is in Chinese.


Tsering Woeser, a Tibetan poet, journalist and blogger, is co-author of “Voices From Tibet: Selected Essays and Reportage.” This article was translated by Violet S. Law from the Chinese.