High Peaks Pure Earth has translated a series of five tweets by Woeser on the sudden passing of Tibet scholar Elliot Sperling.
Many Tibetans, scholars, NGOs and activists were shocked to hear of Elliot Sperling’s sudden passing. In an email to a Tibet scholars email list sent on 1 February 2017, Karl Debreczeny, senior curator at New York’s Rubin Museum of Art, wrote:

It is with great sadness that I write to inform everyone that beloved teacher, mentor, colleague and friend Elliot Sperling passed away suddenly this past weekend.

Elliot Sperling was a good friend to Woeser and also translated some of her writings from Chinese to English, such as her important 2013 piece on Lhasa’s destruction.
In February 2015, the Dharamsala-based Amnye Machen Institute launched “Trails of the Tibetan Tradition: Papers for Elliot Sperling”, a collection of essays by scholars in honour of Elliot Sperling on the occasion of his retirement. The collection can be read online here [PDF]: http://himalaya.socanth.cam.ac.uk/collections/journals/ret/pdf/ret_31.pdf

I have been in tears the whole day…
Tweet 2: 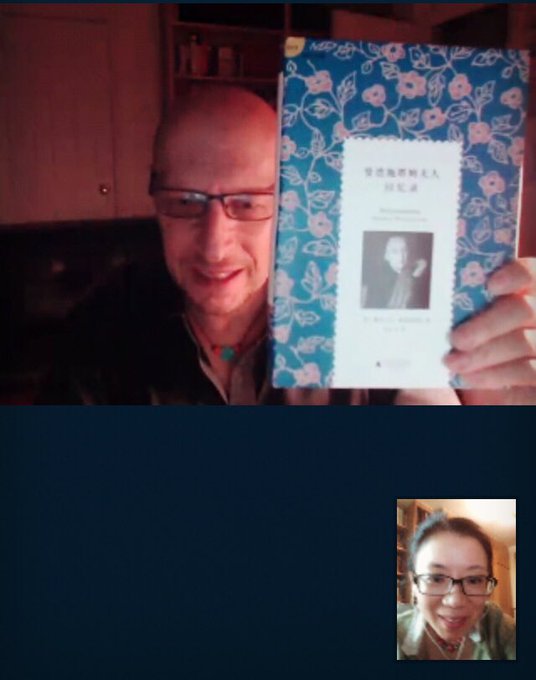 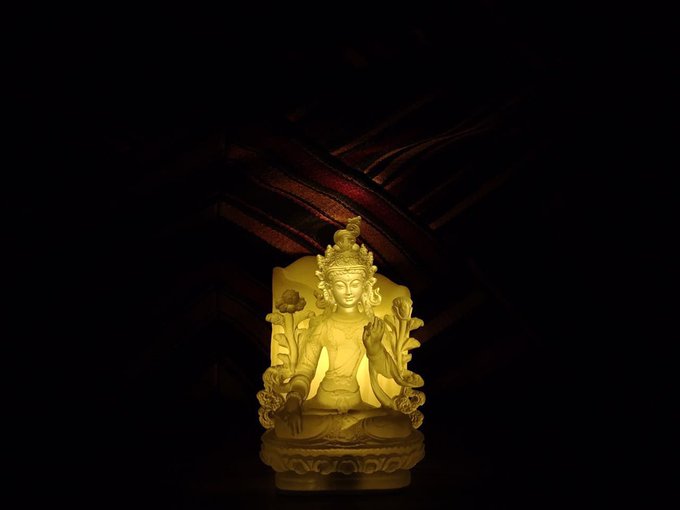 The grief makes me empty. It struck many people. He was not only an outstanding and inspiring scholar, he was even more a person who always stood up for basic human values. His conduct was always, as Albert Camus once conveyed, not just about personal indignation, but also always about solicitude for others. But I cried for an entire day, am so deeply sad on this day on which I have to say that I lost an intimate friend and greatly respected teacher: Elliot Sperling!
Tweet 3: 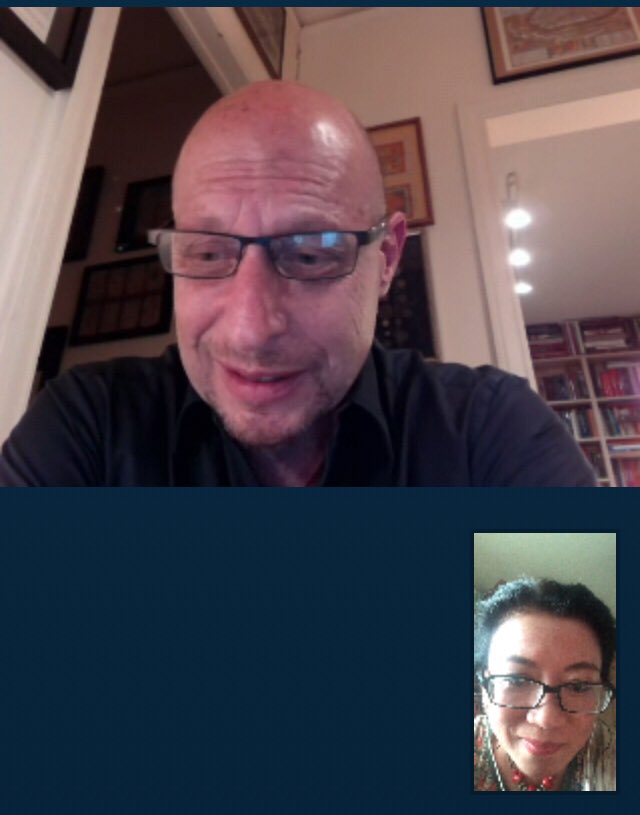 I would sometimes call him “Genla” (teacher), but he always wanted to me directly call him Elliot, because we were friends, as he said, real friends. He also said: “I always hope that one day I can show you my hometown of New York.” Many people on Facebook commemorate him, our Elliot Sperling, thinking of him in tears. Let me share this one sentence: It’s as if a whole library has burned down…
(转自：http://highpeakspureearth.com/2017/woeser-on-the-passing-of-tibet-scholar-elliot-sperling/。)
发帖者 Tsering Woeser 时间： 00:17